The Differences & Similarities Between a UTI and a STD 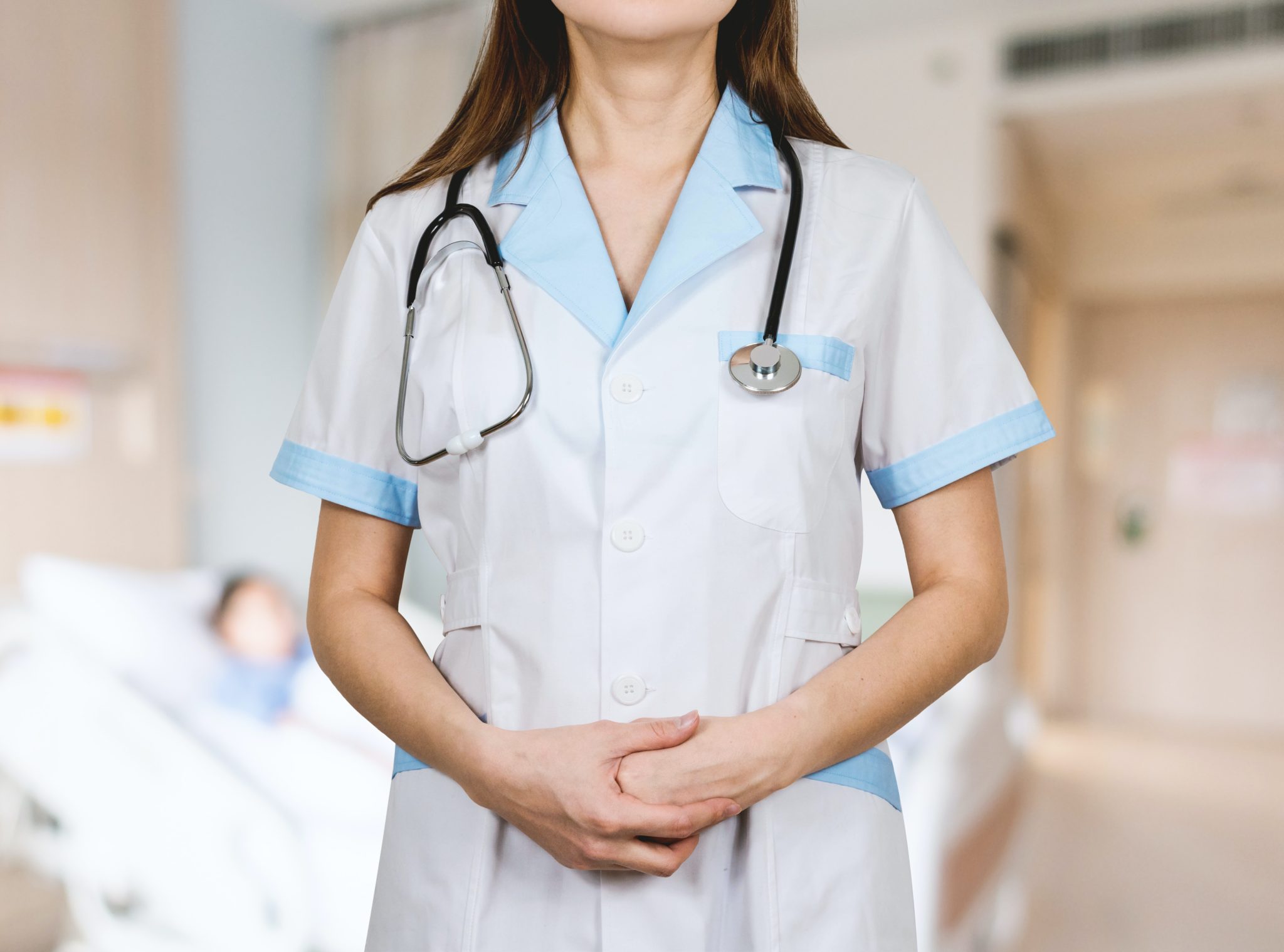 If you’re plagued with a sudden burning sensation while urinating, you may be suffering from a urinary tract infection (UTI). This needs to be resolved quickly, as letting it run its course can potentially lead to further complications. Unfortunately, contracting a UTI may be just one facet of your discomfort. The burning sensation can also likely be caused by sexually transmitted disease (STD) and in worse cases, a combination of both.

How do you know which one you’re suffering from? It can be complicated to pinpoint, as a UTI and an STD share the same symptoms. To help you spot the difference between the two and to understand your health better, here is a simple guide discussing their similarities, differences, and prevention.

Sexually transmitted diseases happen through unprotected sex, but their symptoms will not be apparent right away. Contracting these diseases is quite common, as more than a million people suffer from STDs every day.

STDs are caused by bacteria and parasites such as gonorrhea, chlamydia, and trichomonas vulvovaginitis. These share similar symptoms with UTIs, which include pain in the lower abdomen and a burning sensation during urination. However, there are specific symptoms that signify it’s an STD and they are:

Prevention: The best possible way to avoid STDs is to stay protected. The use of condoms is always advised, but if you feel unsure even after safe sex, it’s best to consult with your doctor.

Sex can also be another way for bacteria to enter from the outside, as the bladder is essentially a breeding ground for bacteria to thrive—this is mainly because stagnant urine serves as a cesspool for bacteria to multiply. Here are some telling signs that you’re suffering from UTI:

Prevention: To protect yourself from a UTI, remember to wipe from front to back after going to the toilet. Urinating after vaginal sex is also recommended, as well as a frequent intake of water.

If your symptoms of UTI are mild and occur without fever, simply keep yourself well hydrated. Should they persist, however, don’t hesitate to seek urgent care.

How do I know if I have STD or UTI?

The only way to know which infection you have is to visit a medical clinic. You will need to get screened and tested for possible STD. It takes a simple test to find out what you have, mostly through blood and urine testing.

Talking to your healthcare provider as honestly and truthfully as possible is also highly encouraged. They’ll likely give prescriptions, so your data patient chart should be as accurate as possible. Never feel shame or embarrassment when discussing your medical concerns.

Many people skip out on visiting the doctor, mainly because of fear and embarrassment. Putting off an STD or a UTI can be dangerous to both you and your sexual partners, so it’s best to seek help as soon as possible. Both diseases are easy to diagnose and relatively easy to cure. As long as you remain honest and follow instructions carefully, those burning sensations will soon be gone!