Understanding the Color of Your Child’s Phlegm 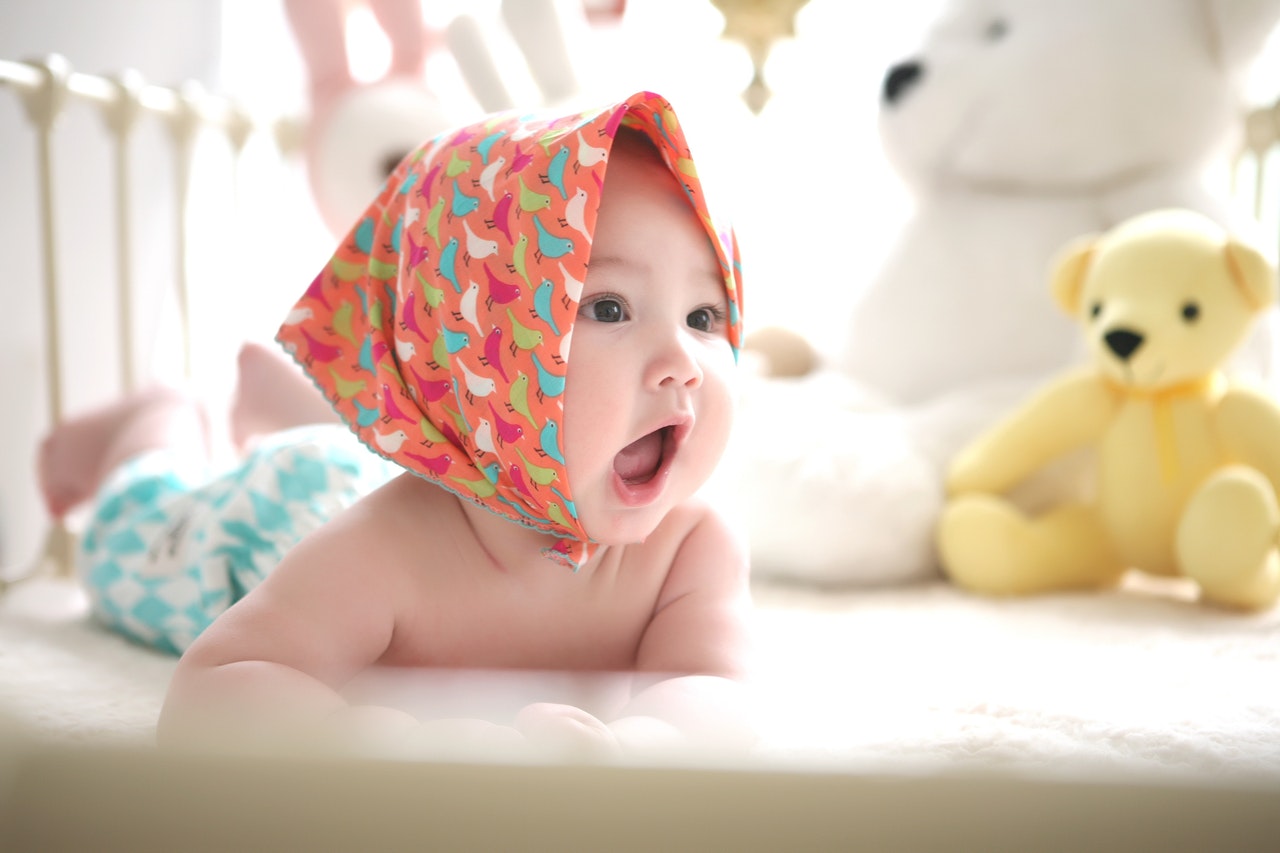 Being a parent is indeed a fulfilling role, but it does come with many challenges. While it might be the most difficult hurdle, you’ll have to jump; discerning the color of your child’s phlegm is just one of those things that belong in the category of “must-dos” for parents.

So if you want to know what’s going on with your kid’s health and you want to provide their pediatrician with accurate information, read on to learn what phlegm colors mean:

Clear phlegm is the most common one you’ll see. This is a good sign that your child is healthy.

If your child’s phlegm is colorless, that’s a good sign. Their airways are fine and clear. However, if the phlegm is clear and your child is still experiencing breathing difficulty, clear phlegm can also indicate inflammation in the upper respiratory system.

If your child has phlegm with white or grayish color, they’re probably suffering from a terrible cold or a nasal infection. It’s not a yellow phlegm, and yet it’s not a clear phlegm either.

This kind of phlegm is usually thicker, which is why it’s easy to identify. It can also be accompanied by a watery nose and throat irritation. So you should let your child get plenty of rest and drink lots of liquids to prevent dehydration.

Yellow phlegm can also be due to allergic reactions, sinus infections, tonsillitis, or flu. So if you suspect that your child is suffering from an illness like that, don’t delay booking an appointment with your local pediatrician.

Green phlegm is also a common form of phlegm, but it’s usually an indication of a more serious illness, especially in children. It can indicate the presence of a certain bacteria called Pseudomonas aeruginosa, which is commonly found in the gastrointestinal tract of bacterial infections.

If your child has green phlegm, they might have something serious going on. So if you suspect that they’re suffering from this kind of an illness, make sure you consult with a doctor immediately.

This kind of phlegm is almost always associated with blood. So if you see red phlegm, you need to consult with your local pediatrician as soon as possible.

In most cases, the red phlegm is a sign of nasty stomach flu. But it can also be caused by a blood disorder, pneumonia, or an infection of the lungs.

Black phlegm is not common at all. When you encounter it, you should be alarmed. It indicates an even more severe health concern.

In most cases, black phlegm means that your child suffers from a hemolytic streptococcal infection. This is a rare type of phlegm usually caused by a viral or bacterial infection in the body, and it can be deadly, especially in infants and children.

Ultimately, the color of phlegm you see should not alarm you as much as the symptoms that come with it. If you see a color that is not generally associated with phlegm and your child is experiencing signs of a serious health concern, you need to consult with a local pediatrician immediately.

Please don’t wait for it to get worse because that can pose a serious risk to your child’s health. You should take your child to Agile Urgent Care in New Jersey if you are uncomfortable with the idea of taking your child to the E.R. but you want your child to get checked. We are a full-service medical facility that offers various services to patients who cannot wait for the clinic hours of their regular doctors and do not want to go to the E.R. Contact us to know about our services!