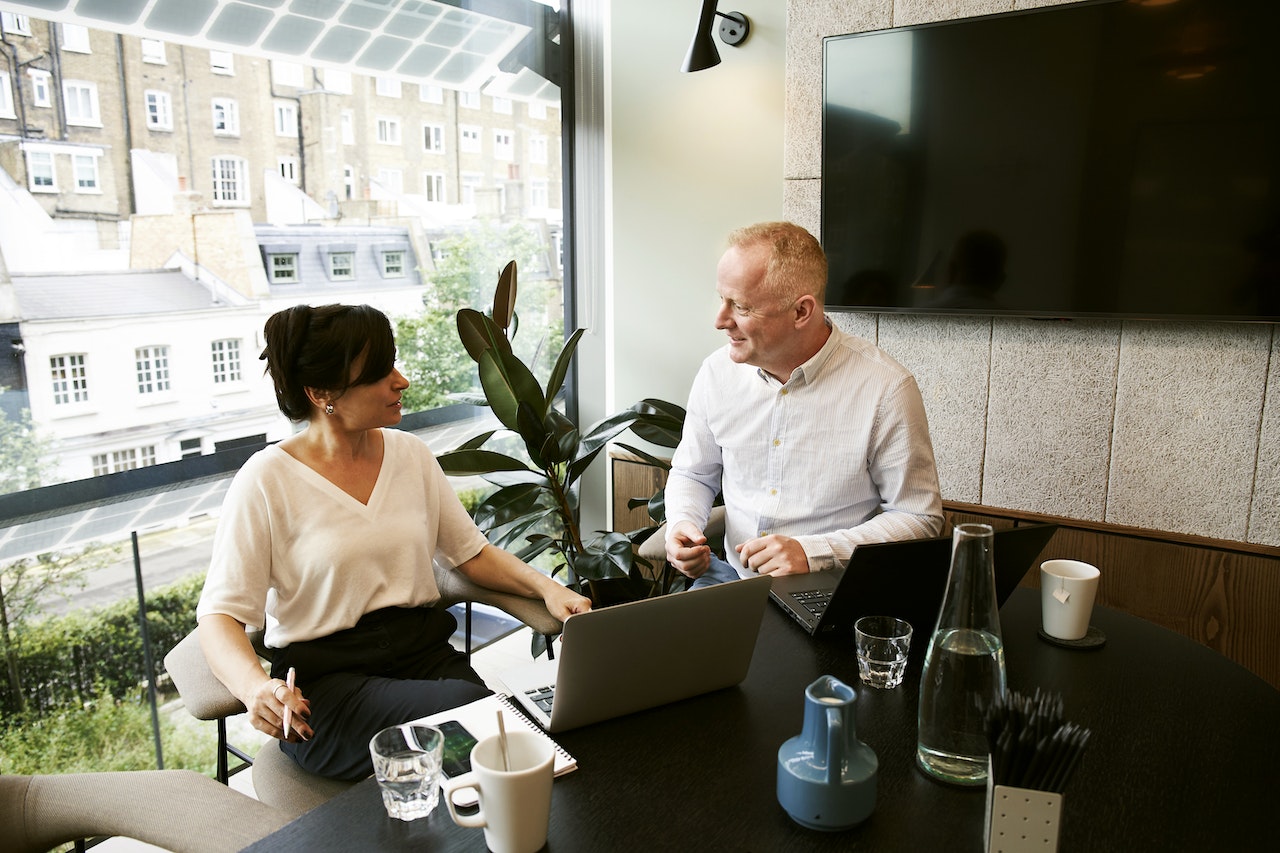 Although considerably less contagious and typically less severe than smallpox, monkeypox is a virus that shares genetic similarities with that disease. Flu-like symptoms and a rash resembling chicken pox are frequently brought on by monkeypox.

Although the uncommon infectious disease was formerly only seen in central and western Africa, it has recently spread to the United States, Europe, and Australia.

In the United States, there were over 12,700 confirmed cases of monkeypox as of mid-August 2022, including 272 confirmed cases in Washington state. This is according to the Centers for Disease Control and Prevention (CDC).

Only a few deaths have been reported in other nations, and there have been none in the United States.

The sections below offer more details on how people can detect the symptoms and combat the virus.

How Is Monkeypox Transmitted?

There are three ways that monkeypox can spread, according to the CDC:

Through bites, scratches, direct contact with an animal’s blood, body fluids, or monkeypox lesions, the virus can be passed from an animal to a human. Animals can contract the virus from infected individuals.

The CDC recommends keeping household pets at home and away from other animals and people for three weeks after first coming into contact with a sick person.

Monkeypox can also spread through contact with shared goods such as beds, clothing, towels, and other things that an infected individual has used.

Monkeypox symptoms often appear three weeks after the virus has been exposed. Some early indications of monkeypox include the following:

Usually, a rash appears a few days later. The rash may initially appear as pimples or blisters and may hurt or itch.

It could be on the mouth, next to the genitalia or the anus, or at other places on the body. Bumps or blisters will gradually harden into a crust and disappear.

Individuals who are infected may exhibit all symptoms or just a few. A rash is all some folks have.

Monkeypox can still be transmitted by extended close contact even if you don’t exhibit many symptoms of the condition.

Can Monkeypox Be Cured?

The monkeypox virus cannot be precisely treated. Most of the time, the virus’s symptoms are minor, and a person who has it can fully recover in a few weeks without needing medical attention.

If you experience symptoms, over-the-counter medications like painkillers and fever reducers like ibuprofen and acetaminophen may help you feel better. Additionally, oatmeal baths can help those with rashes by reducing itching and dryness.

Given the genetic similarity between monkeypox and smallpox, individuals with monkeypox who have been exposed to the virus may be given consideration for antiviral medications and vaccines that have been created and are currently available for smallpox.

Do You Require a Vaccine for Monkeypox?

Although vaccination is an effective method of halting the spread of monkeypox, not everyone requires one. The CDC does not currently advocate for broad vaccination against monkeypox.

For those worried that monkeypox might become as contagious as COVID-19, experts state that monkeypox is a separate species. To begin with, researchers are already familiar with the characteristics of monkeypox and the methods of defense.

Monkeypox rarely results in death, doesn’t spread as quickly between people as COVID-19, and doesn’t affect the respiratory system.

Monkeypox, in contrast to COVID, is not communicable until the patient begins to exhibit symptoms. This simplifies isolating sick people and stopping the virus’s spread. Monkeypox is also currently treatable with an efficient vaccine as well as antiviral medications.